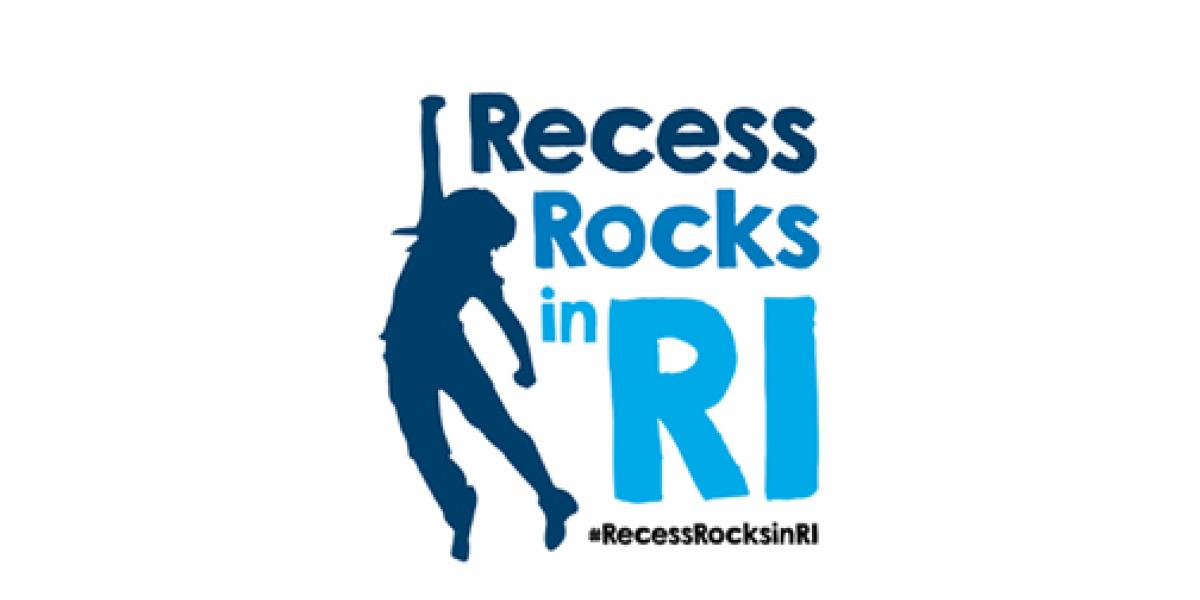 PROVIDENCE, RI – Blue Cross & Blue Shield of Rhode Island (BCBSRI), Playworks New England and the Rhode Island Healthy Schools Coalition (RIHSC) have expanded their commitment to increase physical activity in local schools through the power of play during recess to 80 public elementary schools in the statewide #RecessRocksinRI initiative. The milestone, which comes as BCBSRI celebrates its 80th anniversary, is record breaking for the #RecessRocksinRI roster as 25 Rhode Island elementary schools will become “rocked” this year.

“Recess is a necessary component of the school curriculum that positively impacts not only the physical health of children, but also their social relationships, emotional wellbeing and academic success,” said Carolyn Belisle, BCBSRI managing director of community relations. “By helping young people establish healthy habits through play, we not only help lower the risk of childhood obesity and the other serious conditions it can lead to, but we also set our kids on a lifetime path of staying active and a healthier Rhode Island for years to come.”

At a two-day training, school staff map out their play spaces and review how they use play equipment. They explore new twists on old games and new strategies to avoid conflict – like using rock, paper, scissors to help students solve their own disagreements. School staff are also encouraged to play with students during recess. Each school receives play equipment and instructional materials, along with opportunities to learn from, and collaborate with, their fellow #RecessRocksinRI cohort members through extended learning opportunities and a Slack online community.

The #RecessRocksinRI initiative, which BCBSRI launched with partners in the 2015-2016 school year, now reaches 31,180 Rhode Island students. Seven Rhode Island school districts are now “fully rocked,” meaning every public elementary school in that district is now part of #RecessRocksinRI. This year’s inductees include: Cumberland, Newport, Pawtucket and Scituate. This latest expansion, made possible through a $140,000 grant from BCBSRI ($447,800 to date), furthers the partnership’s efforts to change school culture and improve the health of children by leveraging safe, fun and healthy play at school every day.

Data from schools involved in these recess interventions has been overwhelmingly positive:

“The American Academy of Pediatrics (AAP) has stated that both recess and physical education in schools promote activity and a healthy lifestyle, and recommends that recess, whether it’s spent indoors or outdoors, should be used as a complement to physical education classes, not a substitute,” said Karin Wetherill, RIHSC co-director. “This partnership has helped to bring the benefits of an effective recess to our students statewide.”

This year’s 25 participating schools are:

*indicates a Title I school (high percentage of low-income families)

By committing to reach 80 schools in its 80th year, BCBSRI reaffirms its longstanding commitment to the issue of childhood obesity and helping young people establish healthy habits, starting with recess. As a deeply rooted local non-profit company, BCBSRI prioritizes its philanthropy on wellness initiatives in local communities, with a focus on healthy eating and physical activity for children and families.