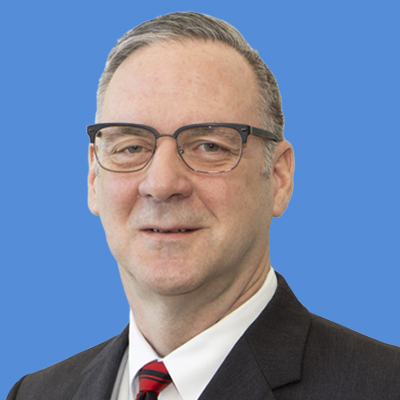 Mr. Doughty, a firefighter with the Providence Fire Department, currently serves as an arson investigator. Mr. Doughty is also a Rhode Island attorney in private practice focusing on employment and labor law.

President of the Providence Firefighters IAFF Local 799 from 2004-2018, Mr. Doughty attended the Providence Police Department 67th Policy Academy and the Trade Union Program at Harvard University. He was an appointee to the Local Pension and OPEB Study Commission under Governor Lincoln Chafee.